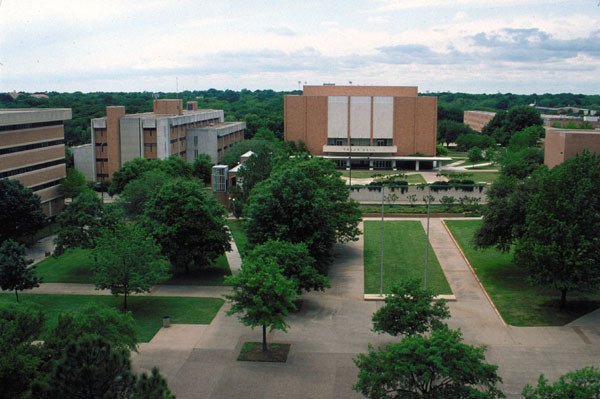 TEXAS — A student at UT-Arlington who claimed she was threatened by a gunman on campus admitted Friday that she made up the story, a university spokeswoman said.

She allegedly told police she hadn’t even been at the school the day she said the incident occurred.

The student said on Facebook that she was targeted because of her religion. And she referred to the killings of three Muslim students this week in Chapel Hill, N.C.

She described the gunman as  “a white man in his mid-30s wearing a camouflage baseball cap, a short-sleeve blue shirt and bluejeans. He also wore a black bracelet and a wooden bead bracelet on one wrist,” and his white Ford pickup had a Texas flag on the antenna.

Officials have not released the student’s name, and it was unclear Friday night whether she would be charged with filing a false police report, The Dallas Morning News reported.