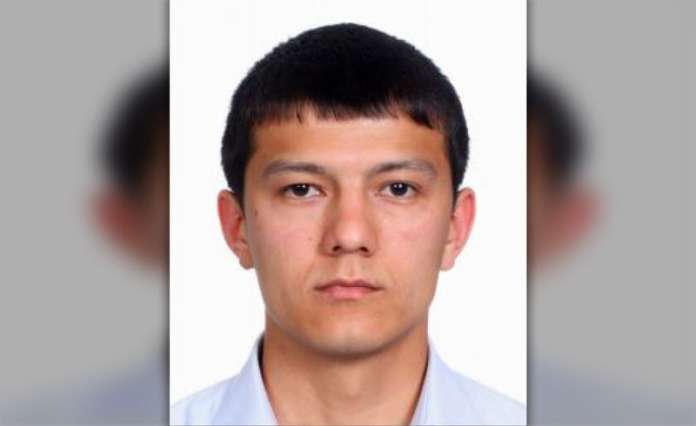 A jury in Brooklyn returned a verdict yesterday finding Dilkhayot Kasimov, 31, a citizen of Uzbekistan and resident of Brooklyn, New York, guilty of conspiracy and of attempting to provide material support to a designated foreign terrorist organization, the Islamic State of Iraq and al-Sham (ISIS). The verdict followed a one-week trial before United States District Judge William F. Kuntz, II. When sentenced, Kasimov faces up to 30 years’ imprisonment.

“Dilkhayot Kasimov worked to support ISIS, including by collecting and giving money to another individual to fund his travel to join the terrorist group. The jury has held Kasimov accountable for his crimes,” said Assistant Attorney General for National Security John C. Demers. “The National Security Division is committed to help defend the nation against foreign terrorist groups and those who support them. I would like to thank all of the agents, analysts and prosecutors who are responsible for this case.”

“As found by the jury, Kasimov was part of a conspiracy in which he willingly and eagerly sought to help fund a foreign fighter’s travel and expenses in Syria to wage violent jihad,” stated United States Attorney Richard P. Donoghue for the Eastern District of New York. “The Department of Justice and our law enforcement partners will continue working relentlessly to protect our country from those who would provide support of any kind to terrorists seeking to harm the United States and its allies.”

“This verdict should serve as a warning to those who provide support of any kind to foreign terrorist organizations and their sympathizers,” stated FBI Assistant Director-in-Charge Sweeney. “Kasimov joins a growing list of individuals facing significant jail time for their efforts to fund or carry out acts of terror. The public should know that the FBI continues to make every effort to protect Americans at home and abroad, and we’ll continue to work with our international partners to mitigate the threat posed by terrorists and would-be terrorists worldwide.”

“This case highlights how vital our work is in intercepting and halting those among us who remain willing to support the terrorism that threatens innocent lives,” stated NYPD Commissioner O’Neill. “It shows our commitment to remaining vigilant, with our law enforcement partners, against all forms of terrorist threats around the world and here at home.”

The evidence at trial established that Kasimov’s co-conspirators, Abdurasul Juraboev and Akhror Saidakhmetov, planned to travel to Syria to fight on behalf of ISIS, and Kasimov provided money – his own and cash collected by others – to help fund Saidakhmetov’s travel and expenses. On the evening of Saidakhmetov’s scheduled departure in February 2015, Kasimov drove to John F. Kennedy International Airport, met Saidakhmetov at Terminal 7 and handed him $1,600 in cash on behalf of himself, co-conspirator Abror Habibov and others.