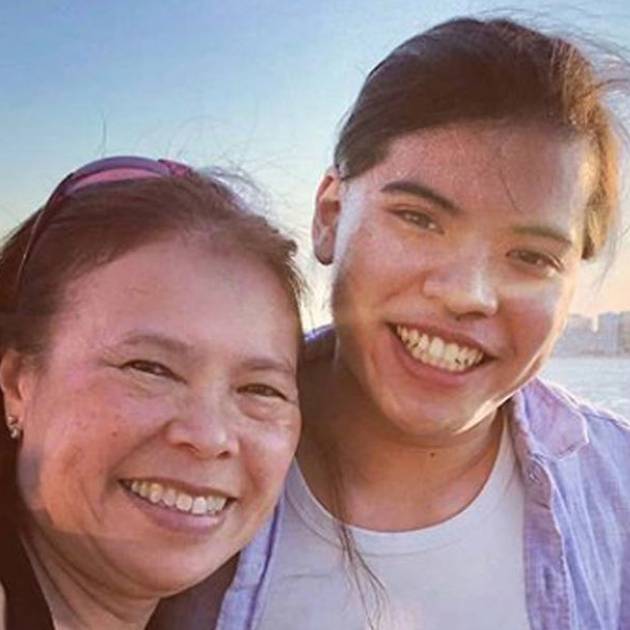 Manhattan District Attorney Alvin Bragg Friday announced the guilty plea of Jared Eng, 25, for brutally murdering his mother in a Tribeca apartment in January 2019. Eng pleaded guilty in New York State Supreme Court to one count of Murder in the Second Degree and will face a minimum of 18 years to life in prison, and a maximum of 22 years to life in prison. He will be sentenced on October 18, 2022

“This was a brutal and shocking murder of the defendant’s own mother, and while nothing can undo this tragedy, today’s guilty plea represents an important step towards justice. My thoughts are with those who continue to mourn Ms. Chin’s loss,” said District Attorney Bragg.

On February 4, 2019, Eng reported his mother, Paula Chin, had been missing for several days. In reality, however, Ms. Chin had been viciously beaten and stabbed by ENG in the apartment they shared in Tribeca in an attempt to accelerate his inheritance.

After the murder, Eng sanitized the apartment and transported the body to the family home in Morristown, New Jersey, with the help of two others. Ms. Chin’s body was found stuffed in a garbage container on the premises, with multiple stab wounds and signs of blunt impact to her head. Bloody rubber gloves were found during the investigation, along with blood stains and duct tape.

In a series of text messages after the murder, Eng reported “It’s done,” “I’m free,” and that he “got rid of [his] problem.”

The DA added Eng told a friend in a text, “she took a while to die.”

Within days of the murder, Eng began the process of changing the passwords on Ms. Chin’s bank accounts, searching for inheritance lawyers, and researching various ways to dispose of his mother’s body, including a Google search for “diy bone meal.”

Senior Trial Counsel Joshua Steinglass handled the prosecution of this case under the supervision of Bureau Chief Robert Ferrari and Lisa DelPizzo, Chief of the Trial Division.

District Attorney Bragg thanked ADAs Sarah Khan and Christopher Foster, team members Jenny Robinson and Emma Lester, and members of the NYPD, particularly from the First Precinct and Manhattan South Homicide Squad, for their extraordinary efforts in this case.