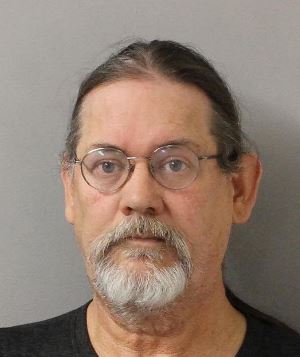 NASHVILLE — Detectives from the MNPD’s Internet Crimes Against Children Unit today charged Douglas Neal Summers, 62, of Ramsey Street, with especially aggravated sexual exploitation of a minor for secretly taking sexual photographs of a young girl, approximate age of 10, while she slept and then posting the photos on a Russian website for others to view.

The investigation reveals that the victim in this case was the granddaughter of Summers’ now ex-girlfriend, who frequently spent the night with them when Summers resided on Scenic View Drive in Old Hickory.

Summers, in an interview with detectives, estimated that his Internet profile folders containing the images had received more than one million views.

Summers is jailed in lieu of $75,000 bond. United States Homeland Security Investigations (HSI) is assisting in this case.