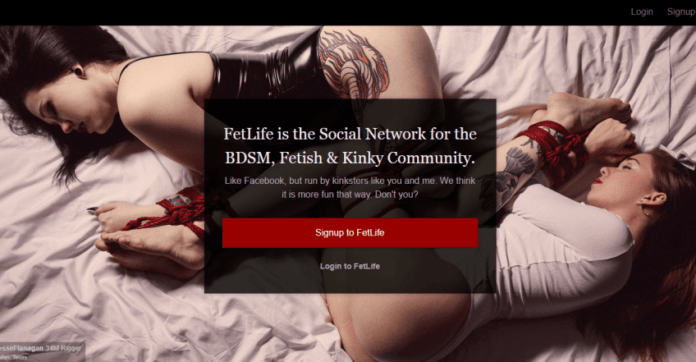 St. Louis – Clint Baer, 41, of Centralia, Missouri, was charged in a federal complaint with using interstate commerce for the purpose of engaging in illicit sexual conduct with a minor.

According to the complaint, Clint Baer is employed as a police officer with the Centralia Police Department located in Centralia, Missouri.

In March 2019, Baer contacted an individual he believed was the mother of a 14-year-old girl through the social networking site FetLife. FetLife is a website with an app that serves people interested in sexual fetishes. This site allows users to create a profile, search a directory of fetishes, join various fetish-themed groups, and conduct private chats with other users. Baer contacted the individual he believed was the mother of the 14-year-old girl in the FetLife incest group. In reality, Baer was speaking with an undercover FBI agent.

Over the course of months, Baer exchanged sexually detailed and explicit text messages and phone calls, via FetLife and Kik messenger, with the undercover agent. In Baer’s sexually explicit messages, he expressed his desire to engage in sexual activity with the 14-year old girl as well as the mother.

On October 1, 2019, Baer contacted the undercover agent, believing he was speaking with the mother of the 14-year-old girl, and set up a time and location to have sexual activity with the mother of the child and the 14-year-old girl. On October 7, 2019, Baer travelled from Centralia, Missouri, to Wentzville, Missouri, for the purpose of engaging in sexual activity with both. Baer was arrested in Wentzville. Baer is currently in federal custody.