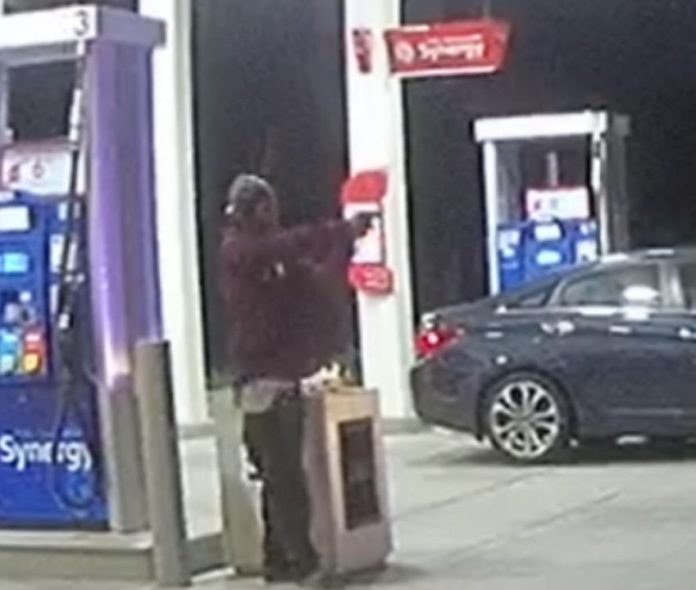 On Saturday at about 8:26 pm, the dispatch center received a call about a white male waving around a handgun. Officers arrived and located a suspect matching the description, and the suspect was still carrying, what police say “appeared to be a black handgun in his hand.”

An officer involved shooting occurred and the suspect was struck and injured. He was transported to a local hospital where he died. 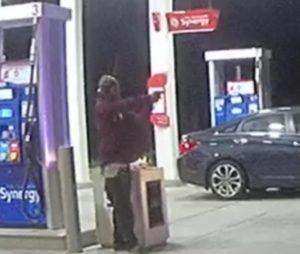 The suspect was ultimately determined to be an unidentified Hispanic Male. Police have not said if the man was indeed armed with a gun. Multiple witnesses sat it appeared the object was a flashlight.