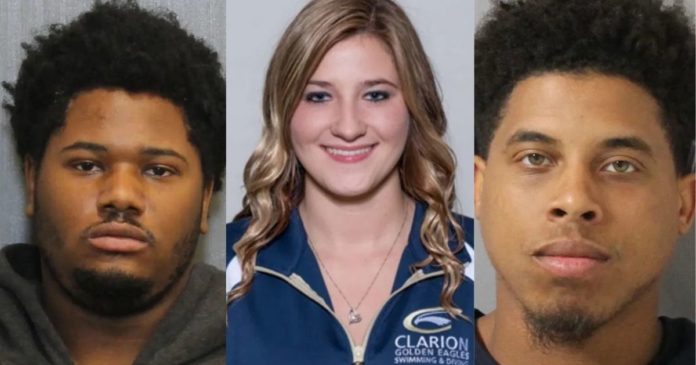 NASHVILLE — The second man wanted for the December 3rd murder of Nashville nurse Caitlyn Kaufman as she traveled to work on I-440 is now in custody.

James Edward Cowan, 28, was apprehended Tuesday night as the car in which he was riding backed into a parking spot at a Hickory Hollow Place apartment complex. MNPD undercover detectives, TBI & ATF agents surveilled the car as it traveled to the apartment complex from a Sidco Drive motel. It is suspected that Cowan had been staying at the motel for the past few days.

Recovered from the vehicle after Cowan’s arrest were 2 pistols, one-half pound of marijuana and 5 grams of a white powder. 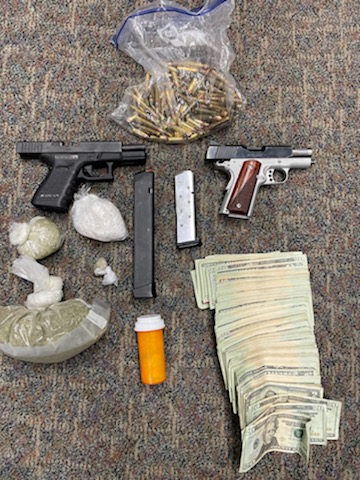 BREAKING: James Cowan, 28, the 2nd suspect in the 12/3 murder of Nashville nurse Caitlyn Kaufman, was just apprehended as he arrived at a Hickory Hollow Place apt complex. MNPD undercover detectives, TBI & ATF agents surveilled Cowan as he traveled there from a Sidco Dr motel. pic.twitter.com/HDggVYJYp7

An arrest warrant charging Cowan with criminal homicide was issued on January 5. He is alleged to have been with co-defendant Devaunte Hill, 21, when shots were fired from their vehicle into Kaufman’s car. Hill was arrested on December 11th and implicated himself in Kaufman’s murder. He remains in the Downtown Detention Center.

The investigation, being led by Detective Chris Dickerson, shows that Cowan and Hill know each other. Analysis of cell phone data by MNPD electronics experts puts both men in the area of the crime scene when Kaufman was killed just after 6 p.m. on December 3.

The apparent random killing of Kaufman put the city of Nashville on edge. A motive still remains under investigation, police said.

Cowan’s girlfriend was also arrested for harboring Cowan as a fugitive, a felony charge.