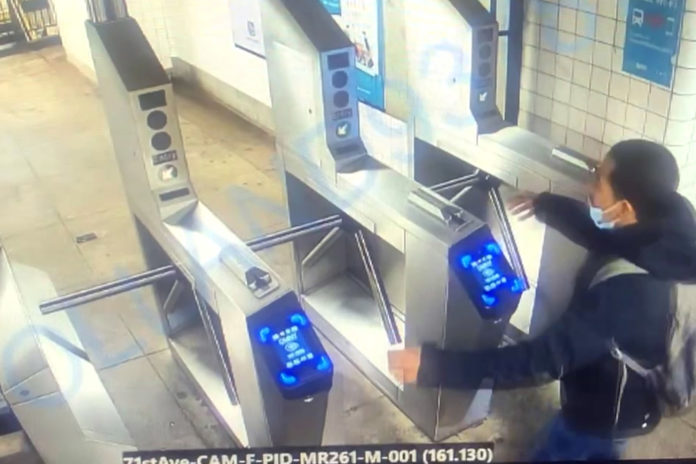 A man died while attempting to jump a turnstile in New York City after he fell to the ground and broke his neck, reports say.

According to the NY Post, Christopher De La Cruz, 28, was pronounced dead around 6:45 a.m. Sunday after the fatal incident inside the Forest Hills-71st Avenue train station in Queens.