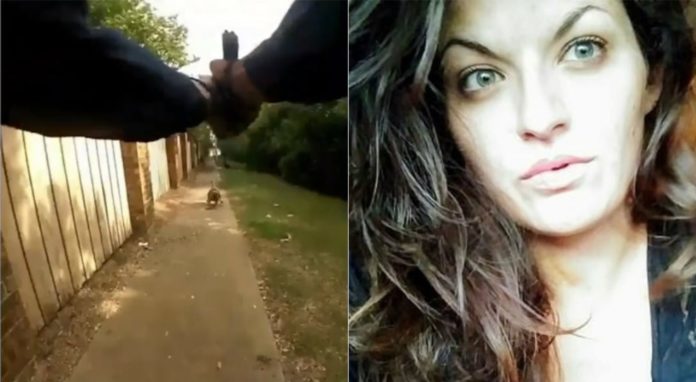 ARLINGTON, Texas — A 25-year-old Arlington Police officer, who graduated from the police academy in February, shot and killed Margarita Brooks while aiming at a dog.

Brooks, 30, was transported to a nearby hospital, where she died of a gunshot wound to the chest. The dog was taken to a shelter and appeared to have suffered a bullet grazing wound.