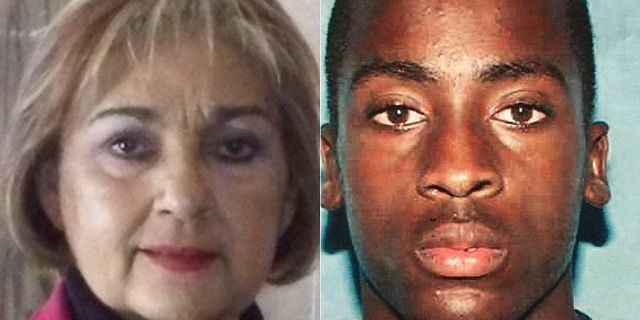 A man was charged with randomly attacking and killing a 63-year-old woman who was walking on a Long Beach sidewalk, the Los Angeles County District Attorney’s Office says.

Amad Rashad Redding, 27,, a homeless man, was charged with one count of murder.

Rosa Elena Hernandez was walking near 64th Street and Obispo Avenue on May 13, when Redding allegedly knocked her on to the ground and began kicking her and stomping on her head, prosecutors said. The suspect then allegedly grabbed an electric scooter and hit her repeatedly, prosecutors added.

Bail was set at $2 million. If convicted as charged, Redding faces a possible maximum sentence of 25 years to life in state prison.

The case remains under investigation by the Long Beach Police Department.