16-year-old Whitney Lulloff went missing after visiting her father in Arizona on January 6th. She was last seen while returning to the Denver International Airport.

On Tuesday, the Denver Police Department said that Lulloff was found safe. They said she is with a friend outside of the Denver Metro area.

“The circumstances do not support any cause for concern of human trafficking or her safety,” the department wrote in a statement. “At this time, law enforcement agents are working to reunite her with her family. DPD’s investigation into this matter is closed and no additional information will be provided.”

Whitney’s disappearance has led to much speculation and rumors in the Denver area–some theorizing the teen was attempting to run away from her family for some reason. 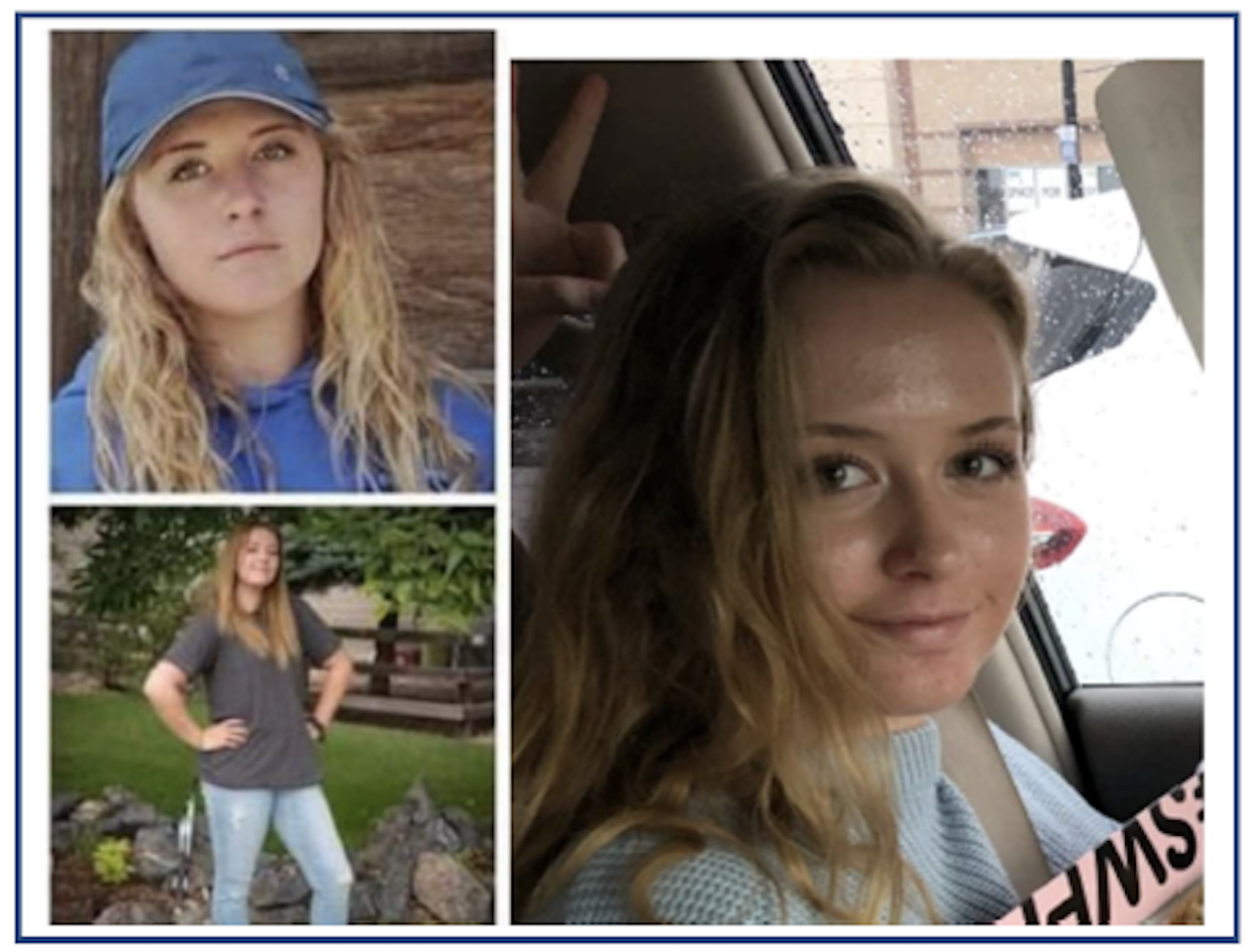 While she was missing, videos were posted online appearing to show Whitney telling the public she was okay.

The page says, “Whitney Lulloff is in need of legal assistance to help further her goal of living her life in safety . This 16 year old girl has been through hell and back, constantly being monitored by radically abusive family members and she finally reached her breaking point and ran away from home. She wishes nothing more than to live a normal teenage girls life and finish highschool. Please help support this strong girl along her journey!”

Breaking911 has not confirmed if the GoFundMe page is legitimate or if it was indeed established to help Whitney.

Whitney’s mother, Karen Kopp, told 9NEWS shortly after her disappearance, “I feel like I can literally collapse because this is so scary, or I can pick it up and be strong and find her.”

“This is past her capability to have planned stuff and it seemed like there was an element of fear for her.”

Police declined to comment further and the case is now closed.