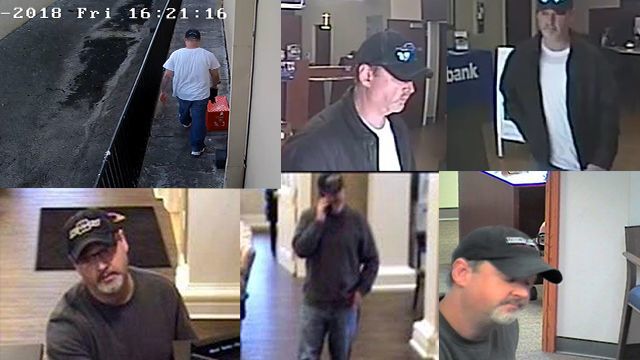 A Kentucky man who is alleged to have robbed banks throughout the United States was indicted for robbing a Capital Bank branch located in Aventura, Florida. He remains in custody.

Each bank deposit was insured by the Federal Deposit Insurance Corporation.