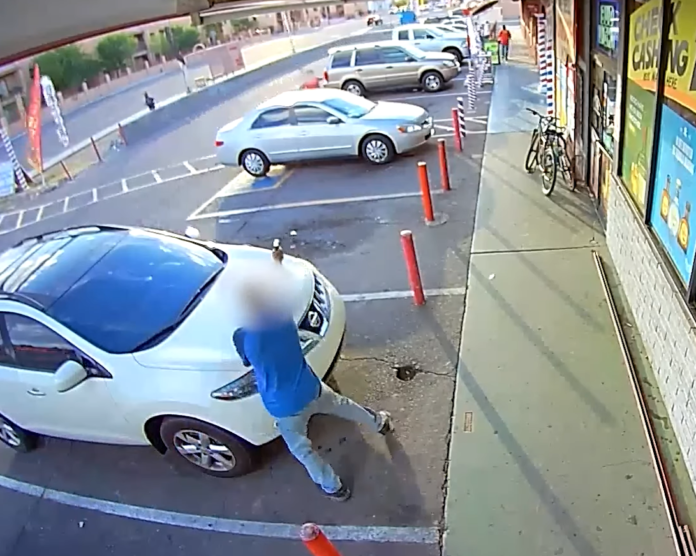 Phoenix, Arizona — On November 2nd, 2022, around 4:30pm, an Officer-Involved Shooting occurred in the area of 37th Ave. and McDowell Rd. A community member called 911 and told the operators that a man identified as 29-year-old Leontae Kirk was threatening him with a gun. The caller remained on the phone and eventually told the 911 operator Kirk walked away. The caller provided a description of Kirk. Kirk with the gun walked to a strip mall at 37th Avenue and McDowell Road where he had interactions with other patrons. Kirk then went into one of the stores. The Phoenix police helicopter arrived overhead as Kirk was coming out of the store.

The air unit relayed on the radio they spotted Kirk and indicated he had a gun and was shooting. Officers arrived on the ground moments later and located Kirk. Three officers fired their weapons and Kirk went down next to a business.

The officers used a less lethal tool before approaching Kirk. When there was no response, they moved up to provide aid to Kirk until fire personnel arrived. Kirk died from his injuries on scene. The sergeant involved in this shooting has been with the department for 14 years and is assigned to the Maryvale/Estrella Mountain Precinct. The officers involved in this shooting have been with the department for 4 and 5 years respectively and are also assigned to the Maryvale/Estrella Mountain Precinct.