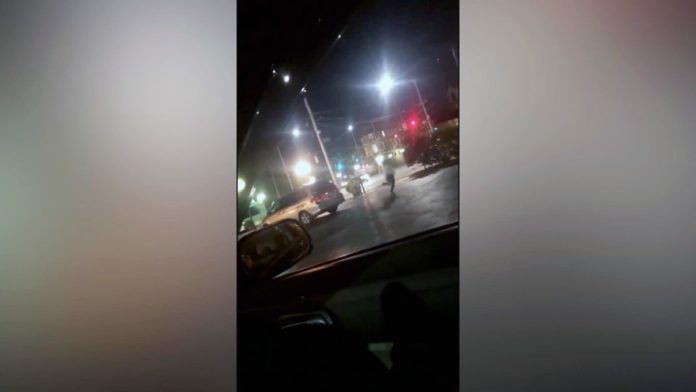 OHIO — Video captures gunfire and people fleeing as a gunman went on a shooting rampage in Dayton Sunday.

The mass shooting suspect has been identified as 24-year-old Connor Betts.