A Toledo woman was arrested and charged in federal court after she purchased black powder and screws that she believed were going to be used to make a bomb as part of a terrorist attack.

Elizabeth Lecron, 23, was charged with one count of transportation of explosives and explosive material for the purposes of harming others and property. 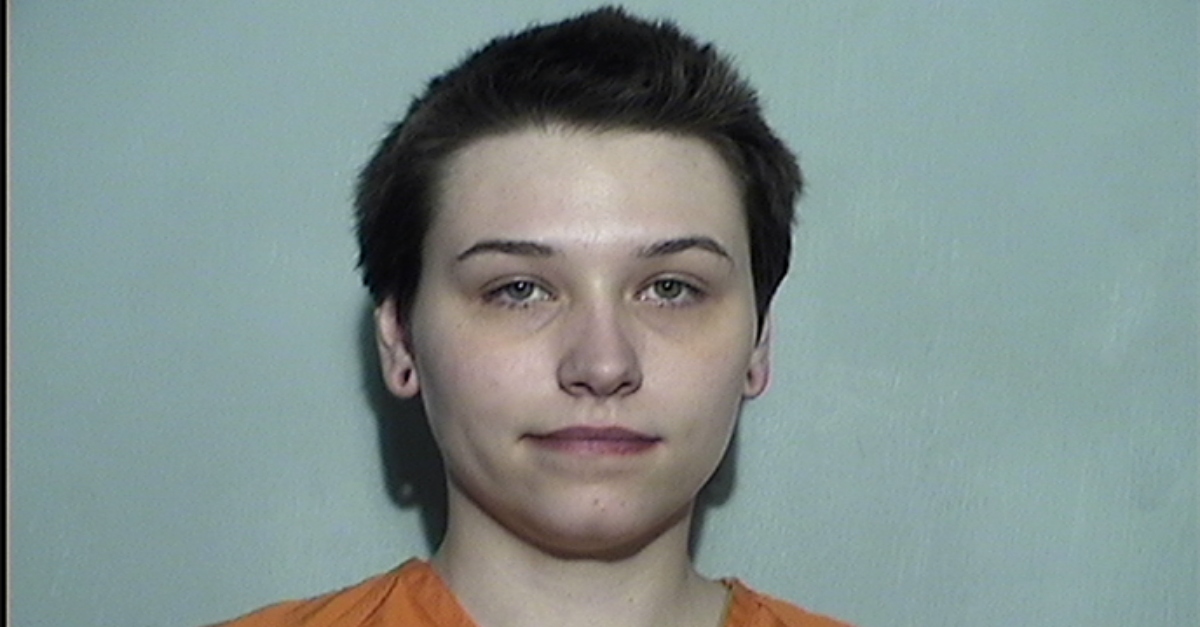 “This defendant bought black powder and hundreds of screws that she expected would be used to make a bomb,” said Justin E. Herdman, United States Attorney for the Northern District of Ohio. “Through her words and actions, she demonstrated that she was committed to seeing death and destruction in order to advance hate. This case demonstrates terrorism comes in many guises and we will remain vigilant to protect all Americans.”

FBI Acting Special Agent in Charge Jeff Fortunato said: “Removing Elizabeth Lecron from the ranks of civilized society by virtue of arrest and prosecution thwarts her explicitly stated desire to engage in acts of death and destruction. This case is a testament to the value of an ever vigilant public, which had the courage to alert law enforcement as to the evil goals and intentions of this suspect.”

According to an affidavit filed in the case:

Lecron came to the attention of law enforcement earlier this year after one of her associates expressed a desire to conduct a violent attack. Further investigation revealed Lecron frequently posted voluminous photographs and comments on social media glorifying mass murderers, including the Columbine shooters and Dylann Roof.

After her Tumblr account was shut down because of offensive content, Lecron started a new profile — “CharlestonChurchMiracle,” — where she continued to post photos and comments about mass casualty attacks.

Lecron and an associate flew to Denver in order to visit Columbine High School. Around this time, she also began corresponding with Roof and attempted to send him Nazis literature.

Earlier in August, undercover FBI agents and confidential sources communicated with Lecron. In August, she stated she and an associate 1 had devised a plan to commit an “upscale mass murder” at a Toledo bar. She stated she knew the bar only had two ways in or out, which could be a tactical advantage when police arrived.

A week later, on August 28, she reiterated she wanted to attack a farm that raises pigs or cows. The next day, Lecron stated she could not locate such a farm and was going to focus on something else.

In September, Lecron met with undercover FBI agents and stated she and an associate started to make a pipe bomb. She stated she “definitely want(ed) to make a statement up here” and thought the place where she worked could be a good target because she believed they were polluting the river behind the plant.

On December 4, Lecron has discussions with an undercover agent regarding a pipeline bombing. Lecron agreed to buy black powder needed to make a bomb.

On December 8, Lecron met with a source at a retail sporting good stores, where she entered the store by herself and purchased two pounds of Hodgson Triple Seven Muzzleloading Propellant. She then went to a larger retailer in Perrysburg, where she purchased 665 screws of various sizes, some as large as three inches.

Lecron said to the source: “So I guess I’ll talk to you when the deed is done?” She later said: “I’m very excited…stick it to him man…be safe.”

Lecron is also an environmental activist who regularly retweeted Bernie Sanders and Barack Obama on twitter. 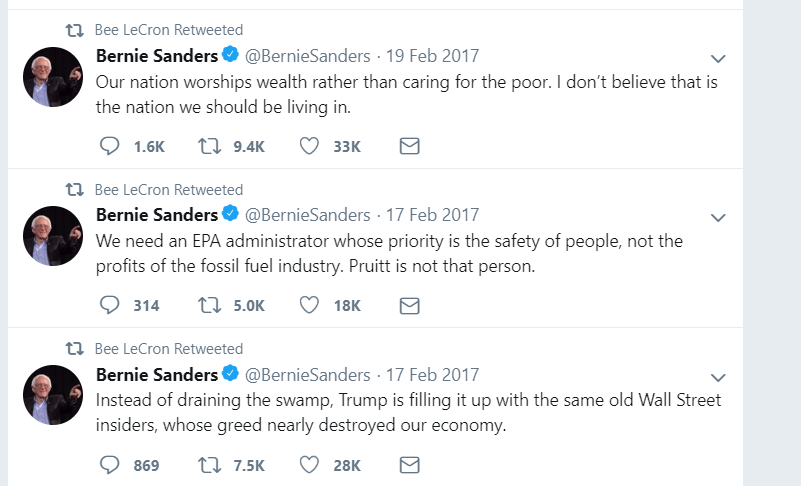 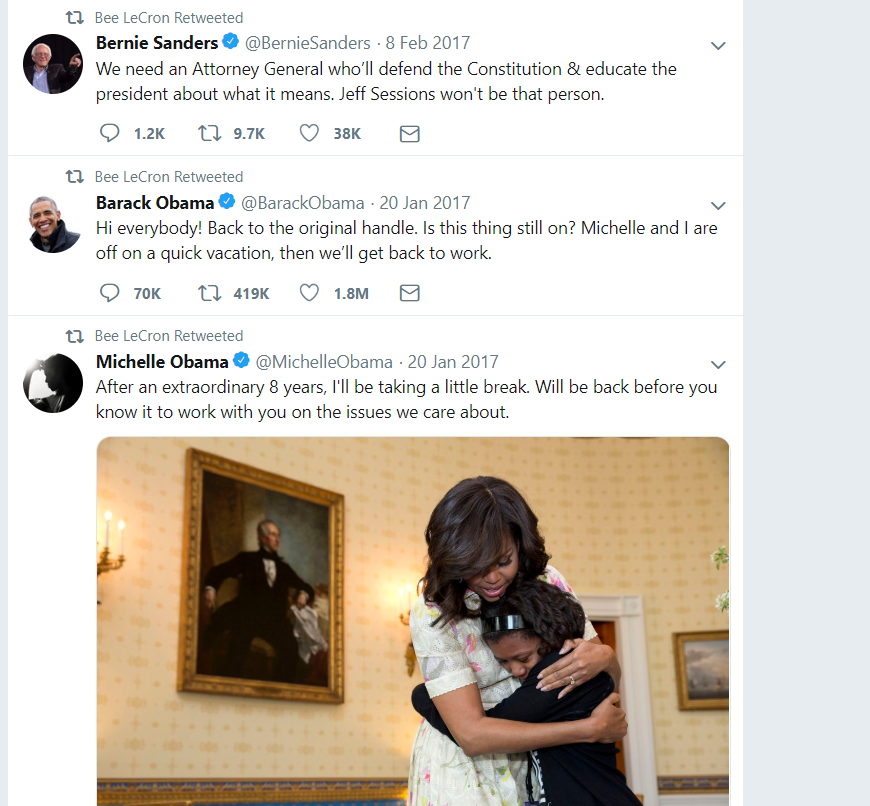 [READ NEXT: Ohio ISIS Supporter Who Planned To Kill Jews Was Inspired By Pittsburgh Synagogue Attack]

The Federal Bureau of Investigation’s Joint Terrorism Task Force, which is comprised of members of the FBI, Homeland Security and Investigations, U.S. Customs and Border Protection, Ohio State Highway Patrol and Toledo Police Department, is leading the ongoing investigation. They were assisted by the FBI’s office in Denver. The case is being prosecuted by Assistant U.S. Attorney Michael Freeman.