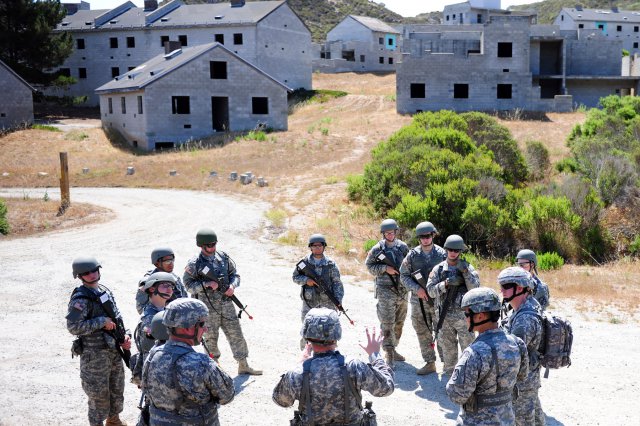 MICHIGAN — The United States Army is reportedly conducting training exercises in the city of Flint.

The training is to be done at separate locations and will run from June 1st to the 12th, the report said.

The training involves the use of training simulations and helicopters… Sounds associated with the training may also be heard.

The Flint Police Department is aware of it, and will contact residents in the immediate area where the training is taking place.

From NBC25: “Helicopters and non-lethal ammunition known as “simunition” will be used.

The Army is training their personnel in urban operation.”

No further details were available. Photo via army.mil