A small plane was reported down in Rockland County, New York Tuesday afternoon.

Police confirm the unidentified aircraft made an emergency landing in the Hudson river around 5 p.m. local time.

Agencies from Piermont and Orangetown were assisting in the response. 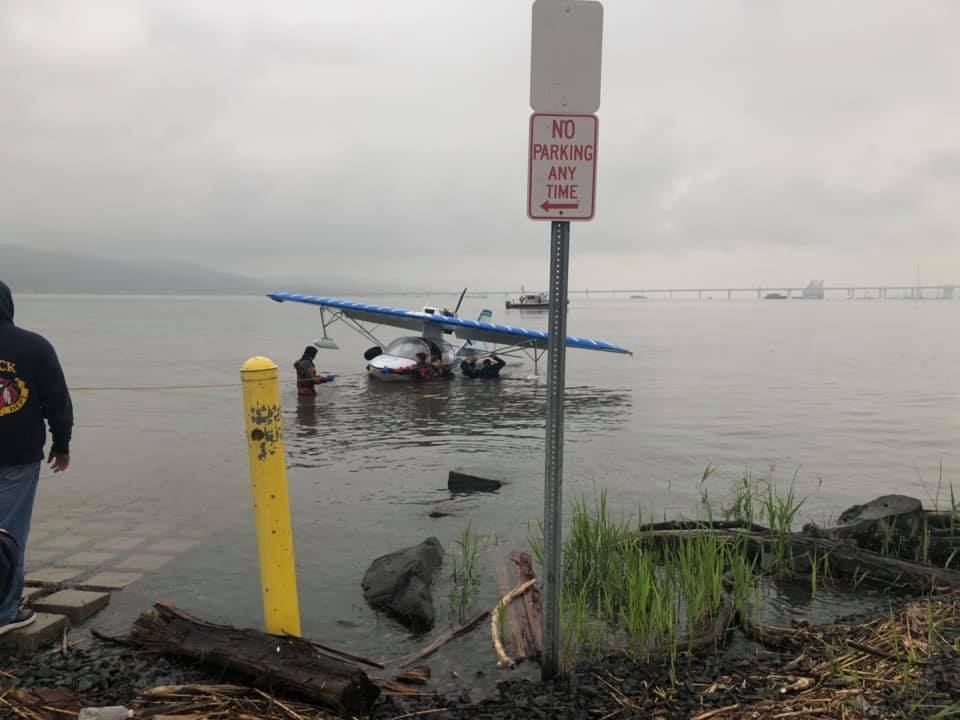 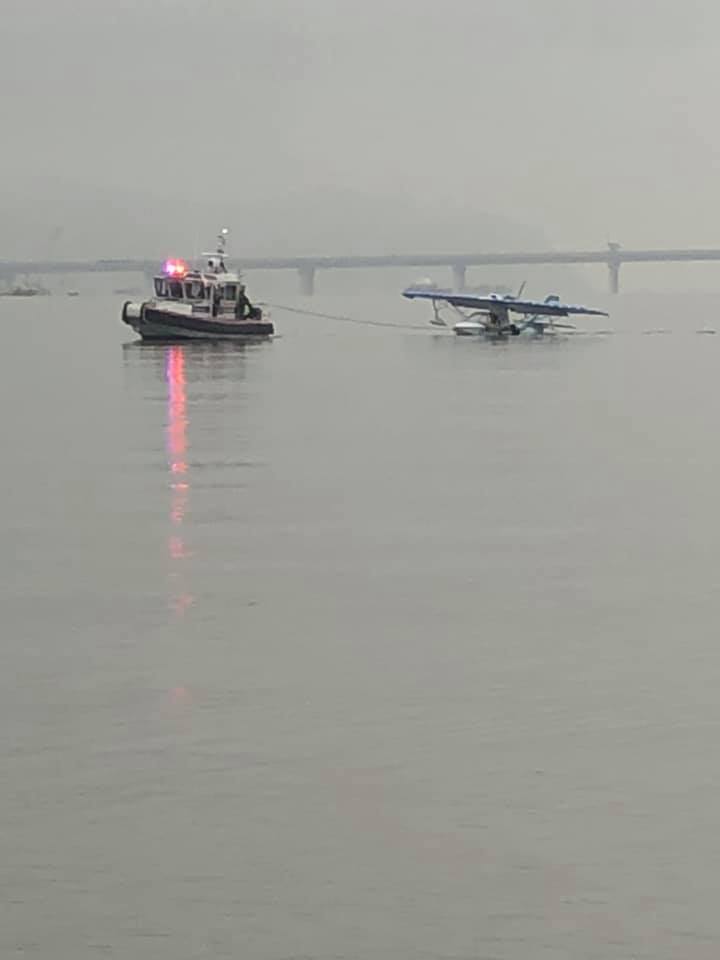 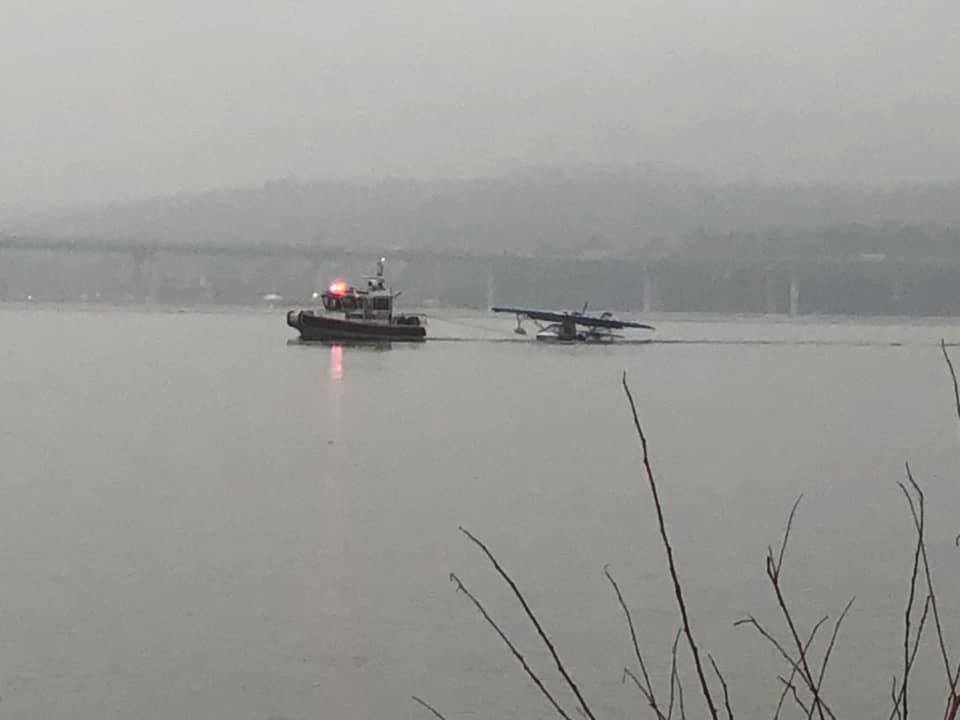 According to police, all passengers were accounted for and there were no major injuries.