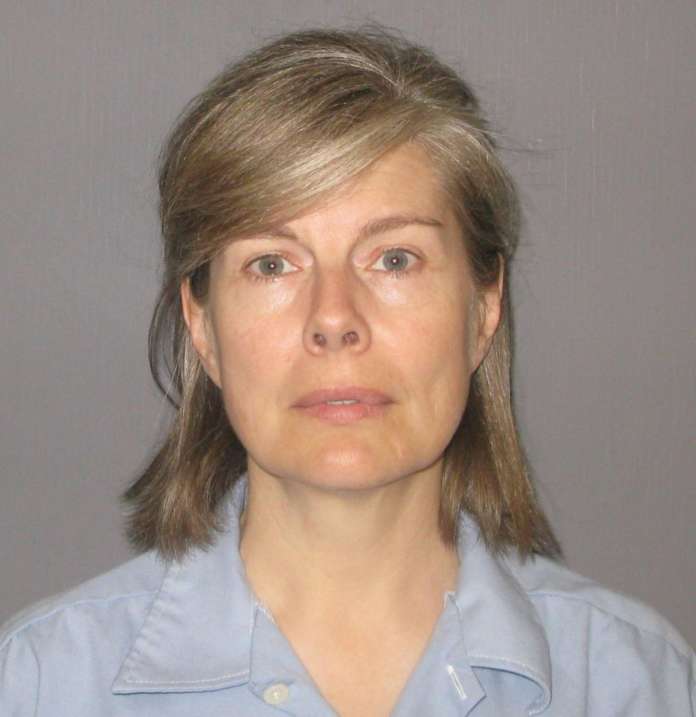 ATLANTA –A Canadian citizen convicted of two counts of accessory before the fact to murder was removed from the U.S. Wednesday, pursuant to a final order of removal, by officers with U.S. Immigration and Customs Enforcement’s (ICE) Enforcement and Removal Operations (ERO).

Elizabeth Roxanne Haysom, 55, departed from Hartsfield Jackson International Airport and arrived in Canada at approximately 1 p.m. Jan. 22, 2020. Haysom was turned over by ICE ERO officers to the Canadian authorities upon arrival in Canada.

On June 13, 1986, Haysom was convicted of two counts of accessory before the fact to murder and sentenced to two 45-year sentences to be served consecutively for the 1985 murder of Nancy and Derek Haysom.

On the morning of April 3rd, 1985, her boyfriend, 18-year-old Jens Söring and Haysonn, 20, the bodies of Derek and Nancy Haysom were discovered. They had been slashed and stabbed to death in their home in the then unincorporated hamlet of Boonsboro, in Bedford County, Virginia. Both Derek and Nancy were almost decapitated. The couple’s bodies were not discovered until days after the murder. During the timeline of the murder, Elizabeth Haysom had rented a car. She and Jens drove to Washington, D.C., to establish an alibi.

“Cases like this highlight the importance of cooperation between law enforcement agencies. Together, we’re able to efficiently and effectively carry out the law and help keep communities safe,” said Atlanta Field Office Director John Tsoukaris.

\On Nov. 25, 2019 the Virginia Parole Board granted Haysom parole under the condition that she remain securely detained by ICE until her removal from the U.S. She was transferred to ICE custody and moved to the Irwin County Detention Center in Ocilla, Georgia.