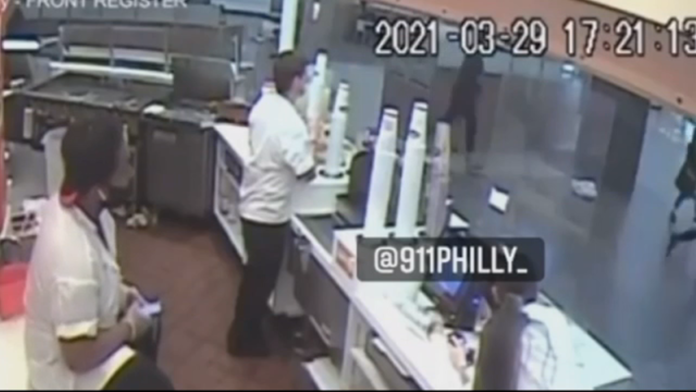 “Last evening, at approximately 5:05 p.m., a shooting occurred in the Philadelphia Mills mall food court that left one victim, a 21-year-old Black male, dead. I am heartbroken to confirm that this young man, Dominic Billa, was the stepson of a county detective assigned to my Homicide/Non-Fatal Shooting Unit. I extend my deepest condolences to our Detective, and to the loved ones of Mr. Billa. We are outraged over the violence that claimed the life of this young man. Shopping malls, basketball courts, supermarkets, and all spaces in our communities should be free of the threat of gun violence.

“This is very much an active investigation; police have not made arrests related to this incident at this time. We at the District Attorney’s Office will continue to work diligently to seek justice when arrests are made for the shootings and homicides that persist in our communities, because guns are far too cheap and plentiful in our society.”

The Philadelphia Mills Shopping Mall has been locked down after a man was fatally shot in the Food Court; no arrests made yet – WCAU