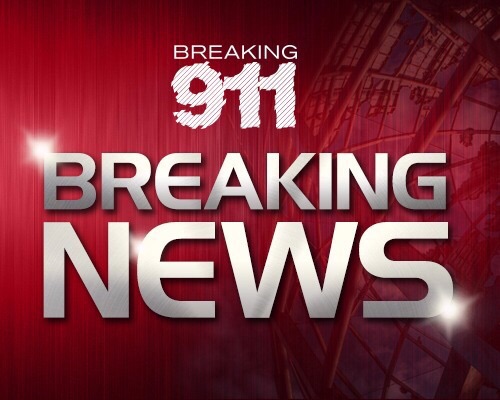 The University of Texas-Arlington is asking students to shelter in place following reports of a man in army fatigues with a gun on campus.

The UTA Police Department has reported that a suspicious white male with a gun in army fatigues was seen in architecture building, the university is advising that students should shelter in place and stay away until further notice.

According to WFAA, the man was wearing camera equipment and that responding officers are being turned around. 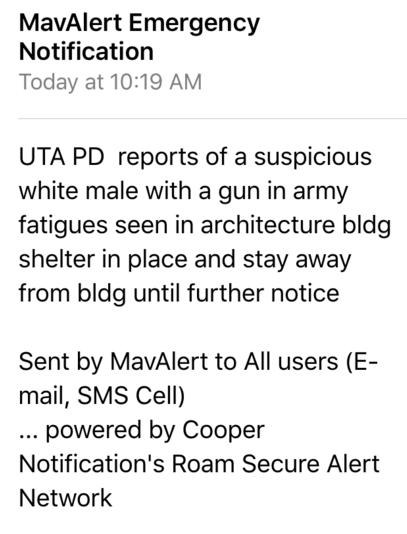