Fairfield, OHIO — A substitute teacher in Ohio is facing charges after he allegedly performed sex acts upon himself in a classroom.

The student caught the act on video. The video shows the teacher in the act “while sitting behind the teacher’s desk at the front of the room and looking at his cell phone. The classroom was full of middle school students at the time.”

[READ NEXT: Teacher, 25, Arrested After She Was Caught on Video Having Sex With Student During High School Pep Rally] 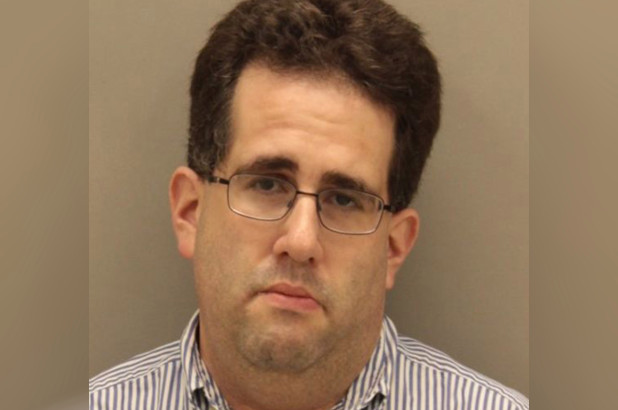 Fairfield police charged Abraham with public indecency. He has been terminated from his job.

According to Dayton Daily News, Abraham has taught at ‘dozens of school buildings – in a wide variety of grades – in Butler and Warren counties since he first worked as a substitute instruction in 2011.’