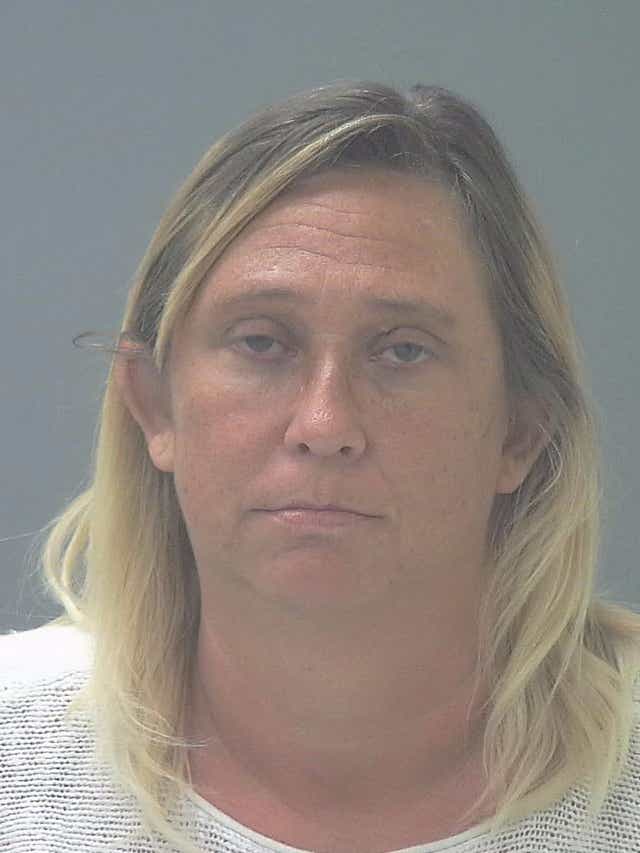 Santa Rosa County Sheriff Bob Johnson says Hyler beat the victim with a dog chain, cut him all over his body — and chipped his teeth with pliers.

Johnson says the boy was forced to sleep on a filthy concrete floor and she bathed him by stripping him naked and spraying him with a garden hose.

“I’ll be honest with you, as a father it pisses me off, is what it does,” Johnson said in a press conference Monday. “Somebody that can do that to another human is bad enough. But you start doing that to a child, yeah, we take it personally. We really do.”

“She abused this child pretty severely, but she took him out of school and home schooled him for two years because she knew that if she sent him to school, obviously, somebody would report it,” Johnson said. “So she kept him at home.”

Hyler is being held without bond.