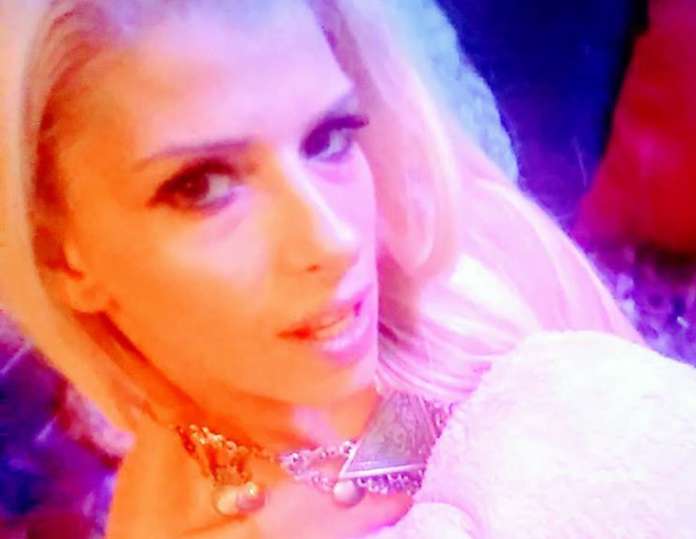 NEW YORK — (WPIX) — A law enforcement source says a woman is under arrest in connection to three deaths — including a head chef of a well-known NYC restaurant who was found dead last week.

Angelina Barini, 41, is facing charges of conspiracy to distribute and possess with intent to distribute one or more substances containing fentanyl, according to court documents.

An indictment says she is linked to the recent deaths of three men in Queens: A July 4 death at the Airway Inn near LaGuardia, a July 11 death at the Crown Motor Inn in Woodside and the Aug. 21 death at the Kamway Lodge in Elmhurst — that victim is identified in the court documents as John Doe 3.