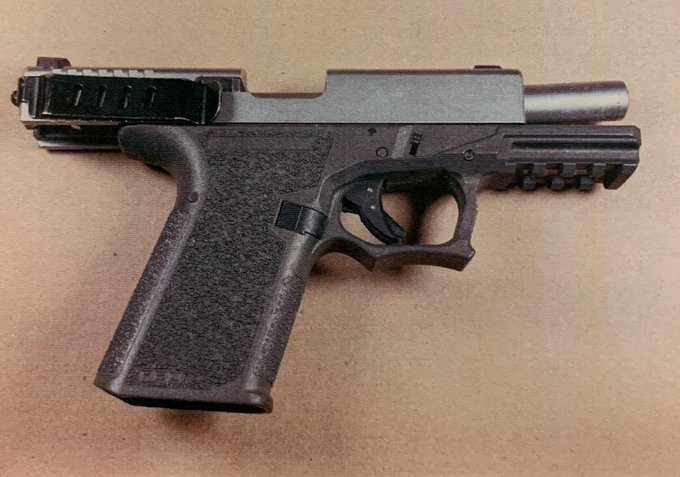 WASHINGTON – Last night the United States Capitol Police arrested a fugitive who was in possession of a gun, which was loaded with a large capacity magazine.

The officers pulled the vehicle over along the 300 block of Pennsylvania Avenue, SE.

During the traffic stop, the suspect “admitted he had a gun,” which was found between the driver’s seat and the center console, police said.

Police said the Polymer 80/ ‘Ghost Gun‘ 9mm “had an ammunition feeding device with 13 rounds of ammo.”

A search found the suspect, identified as Trevon Nibblins, 20, from Suitland, MD, had a warrant out of Prince George’s County, MD.

“This is great police work and one less illegal gun in our community,” said Chief Tom Manger. “These kinds of arrests make a difference.”