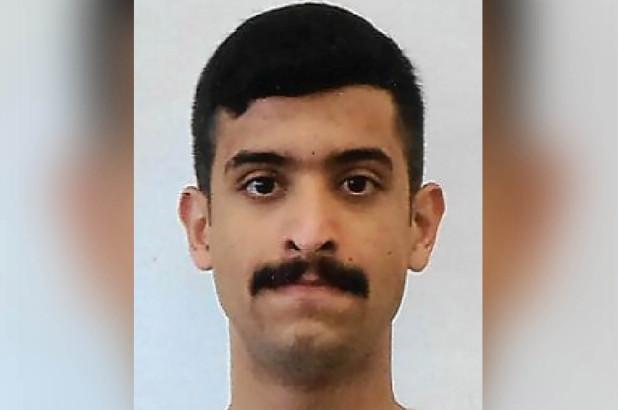 “So some [Saudi Nationals] were detained; friends of his that were also on that base as I understand it. And I also was told that someone, or two, were filming it. What’s unclear is were they filming it before it began, or was it something where they picked up their phones and filmed it once they saw it unfolding. That may be a distinction with or without a difference, but again that is why I think we need to let the investigation play out.” Esper told Fox News Sunday.

Six Saudi nationals have been arrested since the attack.

The mass shooting occurred at Naval Air Station Pensacola in Pensacola on Friday.

Alshamrani killed three people and injured eight others. He was killed by Escambia County sheriff deputies shortly after they arrived at the scene.

He was identified as an aviation student from Saudi Arabia. The FBI is investigating the shooting as an act of terrorism since 8 December.

The shooting came two days after a shooting at another military base, Joint Base Pearl Harbor–Hickam in Hawaii, in which a sailor killed two and injured one before killing himself.

Mohammed Saeed Alshamrani, a second lieutenant in the Royal Saudi Air Force, was participating in a training program sponsored by the Pentagon as part of a security cooperation agreement with Saudi Arabia. A Department of Defense official stated that more than 850 Saudi nationals are in the U.S. participating in the training program, which includes English, basic aviation, and initial pilot training.